How to Receive Government Funding for Job Creation 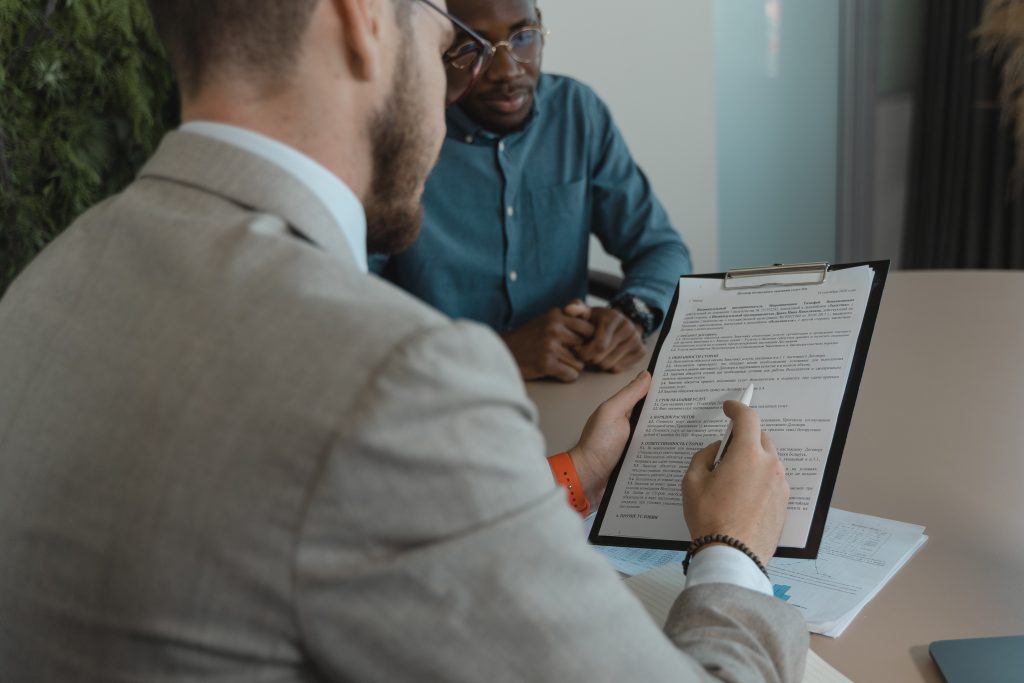 Why is job creation so important to government funders?

In order to understand why the government provides incentives for job creation, it is good to know why job creation is such an important metric for economic development.

Job creation is a key metric important to the economic development departments for a few reasons, including:

In short, when jobs are created, there is much good news that economic developers can share on both state and local levels.

There are a few ways states support projects that include job creation through grant funding:

Is there a catch with job creation grant funding?

Sometimes states place restrictions on job creation grants in addition to a minimum threshold for jobs created (which differ by state and program).  Economic development entities typically do this to encourage companies to hire people from a distressed or rural area.  The state of Ohio offers an Inclusion Grant that provides support for jobs created in designated distressed communities and/or for businesses that are owned by underrepresented populations across the state.

One other catch is that the company receiving the funding MUST provide proof that they hired the people and, if designated by the funder as necessary, that they retained the people they hired.

The final catch is that job creation grants typically only fund net new jobs.  Net new jobs are defined as a net increase in the number of employees and/or positions.  For example, if you had 100 employees and 10 left but you hired 11, only one would count as a net new hire.  This provides evidence of growth to government funders.

While many states incentivize job creation through tax credits, I encourage you to research whether your state offers grants as well.  This is easy to do using the Manufacturing Grants Database, so subscribe today!  Manufacturers get a free month subscription during the month of October to celebrate Manufacturing Month!

Lakeview Consulting can help you secure funding to grow your operation and have a sizeable impact on your community. The money is there. Partner with us to develop and execute a long-term strategy for growth through federal and state manufacturing grants. We look forward to helping you take the first step.